Can Britain Fix the Housing Crisis? 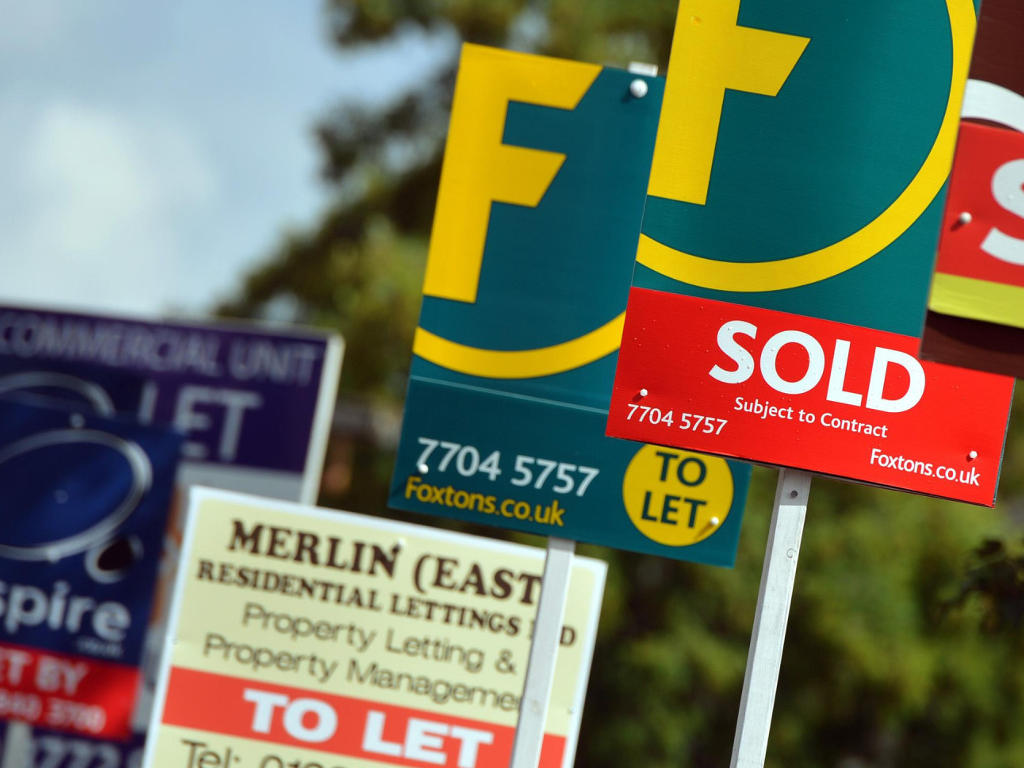 Unless you were hiding under a rock somewhere in 2016, you’ve surely heard about the housing crisis in Britain: inflated prices, deflated inventories, and a host of initiatives that have made life more challenging for homeowners and renters alike. One problem that has received considerable attention is that despite initiatives by the government to help first time homebuyers, it is more difficult than ever for many young people to get on the property ladder. As well, many homeowners are also struggling to stay on the ladder. You may have been frustrated yourself when trying to get a mortgage or researching refinance options. The economy is in recovery but the housing problem is an indicator that it still has a long way to go.

Can we fix it? Perhaps, but first it’s necessary to understand some of the causes of the problem.

Over Reliance on Cheap Debt

There is a long list of the “usual suspects” we can blame for the housing problem that so many Britons are facing. For several years, it was convenient – and arguably appropriate – to blame overly conservative bankers, since the primary complaint many Britons have voiced is that they have been unable to get mortgage loans. Others have blamed the credit card companies for drawing long credit-deprived customers into a sea of readily available credit. In all fairness, this charge must fall in part to the customers themselves, many of whom used that readily available credit just to pay their monthly expenses and maintain their pre-recession lifestyles. Still others, out of a job and having no luck finding another, had no alternative once their savings were depleted but to use the available balances on their cards just to survive.

Some blame George Osborne for creating the very “dangerous cocktail” he warns us about. When the financial crisis hit, the only way to get a severely unemployed or under-employed and cash-strapped populace to begin buying the goods that move the economy was to lower the interest rate, effectively lowering the monthly payments on their credit purchases. Since inflation was and for the time being remains negligible in most areas of expenditure, this seemed like a sound move.

Unfortunately, one area in which inflation has been anything but negligible is in the housing market, and some attribute this directly to Mr. Osborne’s insistence upon keeping the interest rates absurdly low. With rates roughly a third of what many of us have seen in our lifetimes, home buyers rightfully reasoned that they could afford the payments on much more expensive homes than they could manage on mortgages with higher interest rates applied. What has resulted is a pricing structure eerily similar to that of an illegal pyramid scheme, where the prices on properties were increased in order to compensate for the mortgage savings. Those who jumped on the bandwagon early, before sellers wised to the idea of jacking their prices up, made out quite well. Those who waited, however, were not so fortunate, and saw housing prices virtually double or triple in the course of just a few years. And the advantages of lower interest rate mortgages evaporated.

Obviously, we need to find some way to remedy the situation, lest the generation just coming into the job and housing market, as well as subsequent generations, find themselves unable to purchase their own homes. Losing this ability not only deprives them of the pride and freedom of owning their own homes. It also denies them the chance to utilize what has historically been the most readily available investment opportunity for establishing their long-term financial well-being.

Perhaps the greatest obstacle lies in the apparent disconnect between political ideologies as to what the best outcome should be – compassion for the well-being of the home-buying populace or the return on investment for the sellers. The ideal measures, of course, would consider and address the objectives of both.

What can the governent do?

Increase and expand the scope of investment in social housing – It would be monumentally difficult, and some would reason unfair, to tightly regulate the prices charged for houses. Such an initiative, even if it could be implemented and enforced fairly, would place severe constraints upon investors and developers, possibly leading them to shift their investments to more profitable enterprises and as a result, reducing the number of available houses.

By investing in housing initiatives that are geared more to affordable units, rather than highly profitable ones as per current efforts, the low to moderate income families would be able to build equity rather than throwing their money away paying inflated rent prices. In addition, as more affordable houses become more readily available, the market itself would likely place some degree of constraint on the prices charged in private transactions, thus enhancing the affordability of housing across the board.

Do away with Help to Buy –Providing government funds to assist lower-income families to buy into a housing market as inflated as the UK has been these last few years is not only an expensive undertaking, it actually serves to prop up the higher prices of homes asnd perpetuate the pressure of trying to keep up with higher than necessary mortgage payments.

The money spent on the Help to Buy programme could be better spent on expanding affordable social housing and/or eliminating the bedroom tax that places additional burden on homeowners who offer spare space to let in order to support friends or family members. The tax takes a significant chunk out of the meagre income that homeowners receive for letting out their additional space, often leaving them to cut back in other essential expenses such as heating or food.

There is no reason we cannot ensure that the current and future generations have the same opportunities for home ownership and long-term financial security that previous generations have enjoyed, and upon which so many Britons have built their futures. It will require a willingness to compromise that has become increasingly rarified of late, but if we hope to have a stable financial future for ourselves and those who follow, that compromise and commitment are absolutely essential. 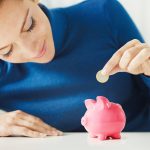