Low Petrol Prices Are No Cause for Complacency 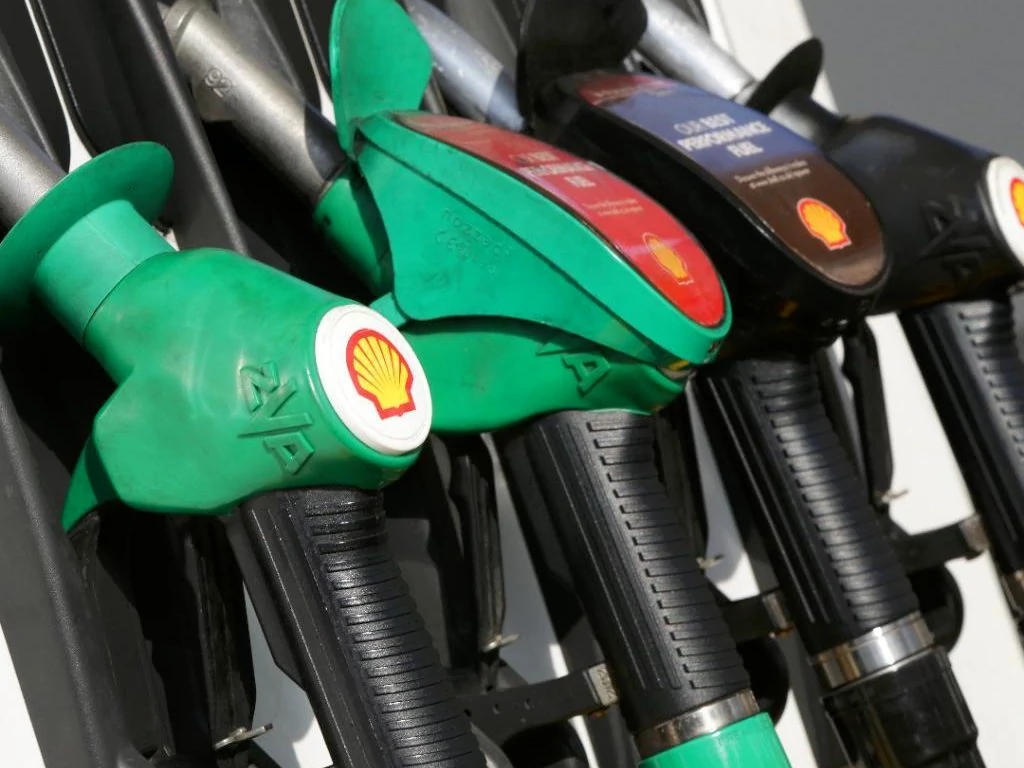 In an economic picture that is still somewhat bleak overall, one of the recent bright spots for UK motorists has been a lower price at the pumps. Though many Britons are still struggling to get by and are taking on additional jobs or borrowing money in order to make ends meet, at least we can take advantage of the fact that at present, the cost of filling up our fuel tank is a little less burdensome. But are we living in a fool’s paradise? What price will we ultimately pay for those lower fuel costs?

Although the decrease in petrol prices didn’t immediately occur when crude oil prices began to plummet, there is of course a correlation. However, numerous other factors besides the price of oil contribute to the cost of petrol and diesel. As with many other products, the cost of the raw materials from which the final product is produced represents a relatively small percentage of the product’s final cost. Here’s a look at the different elements that make up the total cost of a litre of petrol or diesel fuel. Sometimes, these different factors fluctuate so greatly that a reduction in the price of oil might actually be met with an increased cost at the pump.

Tax – An excise duty and Value Added Tax (VAT) of nearly 78p is assessed on each litre of petrol or diesel, which goes direct to the Treasury.

Oil prices – The price of oil fluctuates significantly during different time periods, according to the actual cost of exploration and retrieval, taxes and export duties imposed by producing countries’ governments, speculation as to market demand, and the strength of the US Dollar.

While consumers are enjoying a minor financial boost thanks to lower costs at the pump, some analysts fear that George Osborne intends to raise the excise duty in the next Budget to bolster government coffers. AA president Edmund King has requested that Mr. Osborne resist such temptation. And recent incremental increases, though small, demonstrate that the cost to consumers could increase regardless of Mr. Osborne’s actions.

Even as many Britons are rejoicing at the lower cost to fill their tanks, many people’s experience of these lower prices is less than joyful. For example, there have been approximately 65,000 jobs lost in the British offshore oil industry as a direct result of plummeting prices for crude oil, with BP projecting the elimination of 4,000 more in the next year or so, and Royal Dutch Shell projecting a cut of 2,800 as a result of its merger with BG Group. There would also be a significant domino effect, with support and supply companies scaling back their operations in response to producers’ layoffs.

No matter how much lower petrol prices go this time around, they will inevitably begin rising again, but even when they’re at rock-bottom, we shouldn’t consider that we have carte blanche to be wasteful. Adjusting our attitudes and habits to increase fuel saving will make things easier on us when prices do rise, and will also benefit the environment. A good place to start might be to avoid the temptation to purchase less fuel-efficient cars when petrol prices are low, but there are a number of seemingly minor changes we can make every day.

Drive less – This one is a no-brainer. Plan your driving so you can make fewer trips, operating your car at optimal efficiency rather than with frequent cold starts.

Drive smart – Avoid driving in congested traffic whenever possible by avoiding rush hour and areas known for heavy traffic congestion and by driving smoothly rather than aggressively. It also helps to turn off your air conditioning when the temperature isn’t uncomfortably hot outside.

Optimise your car’s efficiency – Don’t carry excess unneeded weight, take off any accessories such as a roof rack that decrease the car’s aerodynamics, and maintain your car by keeping lubricants fresh, cleaning or replacing air filters, and maintaining tire pressure at the manufacturer’s recommendation.

In a report released in February 2016 by the Bill and Melinda Gates Foundation, Mr. Gates expressed the opinion that “a cheap, clean source of energy would change everything”, and could actually help save the world. He said that in order to halt human-induced changes in the climate, and make energy affordable to everyone, “we’re going to need some new inventions”. Solar and wind power have helped move us in the right direction, but current technologies aren’t going to solve the global problem in the long term.

Whilst we’re awaiting those new inventions and technologies, we can all do our part to use what we have now more responsibly. And we should do so, not only for our own benefit but also for that of generations to come.